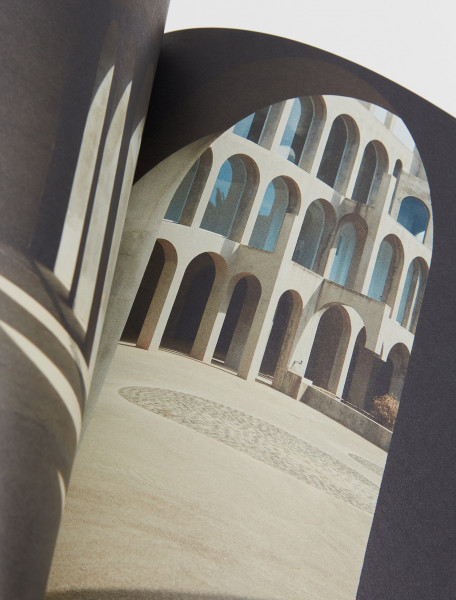 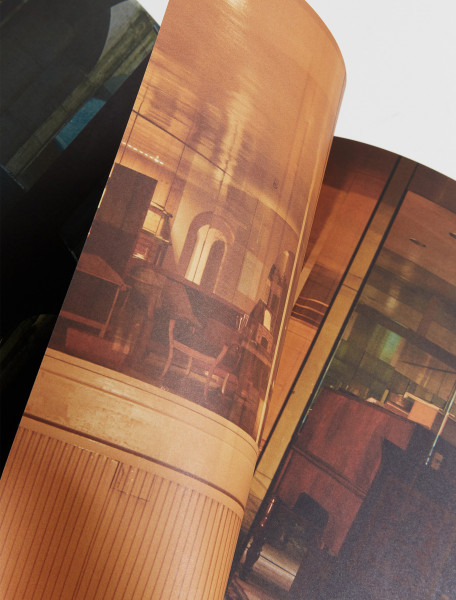 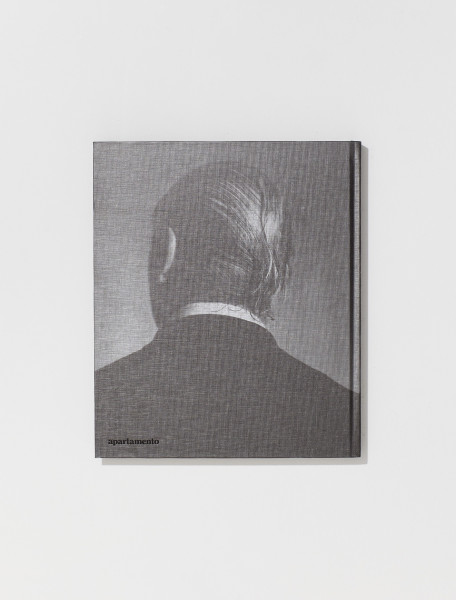 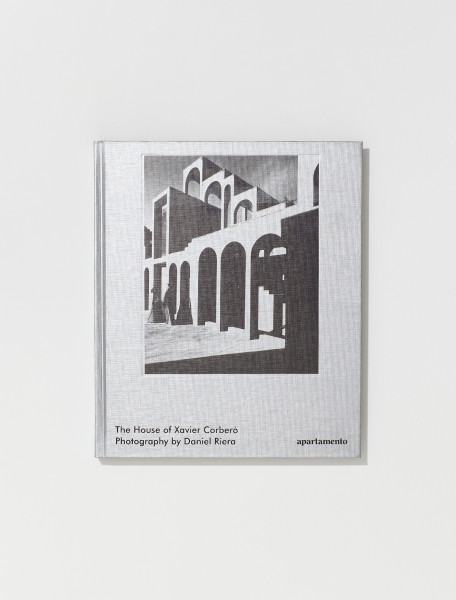 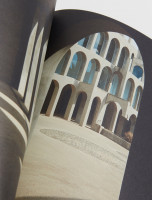 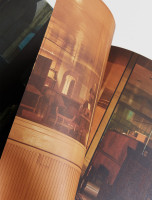 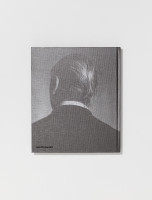 Xavier Corberó (1935–2017) is among the foremost Spanish artists of the last century. His sculptures in rough-hewn stone, marble, and bronze gave form to ideas running through a circle of contemporary surrealist artists, including Salvador Dalí, Marcel Duchamp, Max Ernst, and Joan Miró, but with pieces distinctly his own. His works are widely and internationally celebrated in institutions like London’s V&A and New York’s The Met, but maybe his greatest artwork is located on the outskirts of Barcelona in the form of the home he built for himself over a period of five decades, a series of labyrinthine rooms, levels, buildings, and arches that he continually added to whenever money came his way, conceiving new plans on morning strolls with the local builder. The House of Xavier Corberó, edited by his daughter Ana Corberó, is the first publication to explore this home in Esplugues de Llobregat.