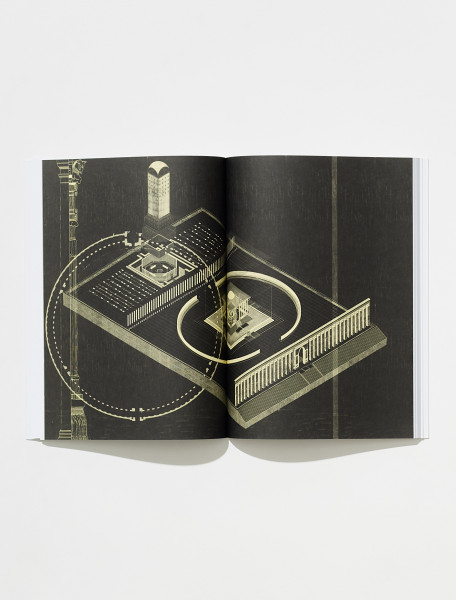 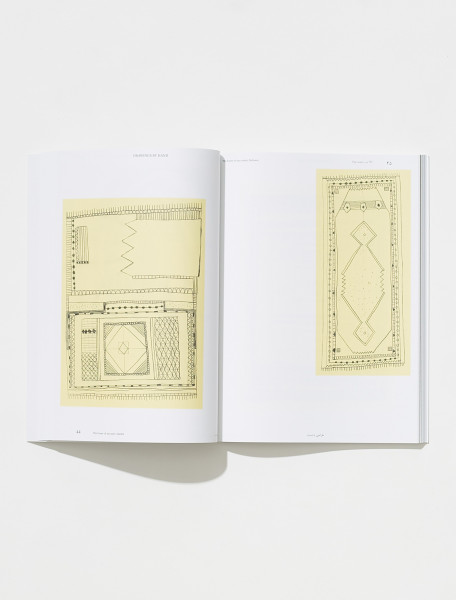 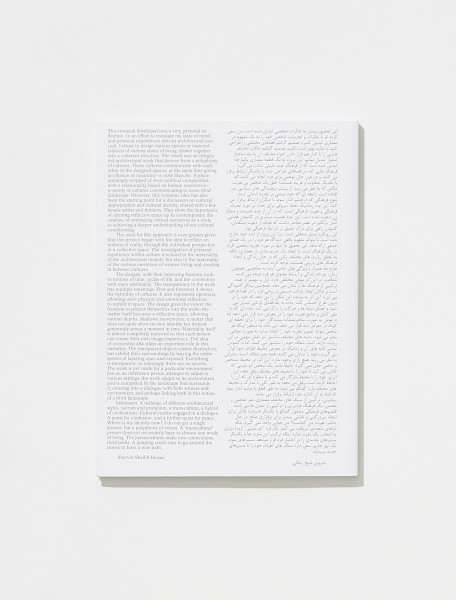 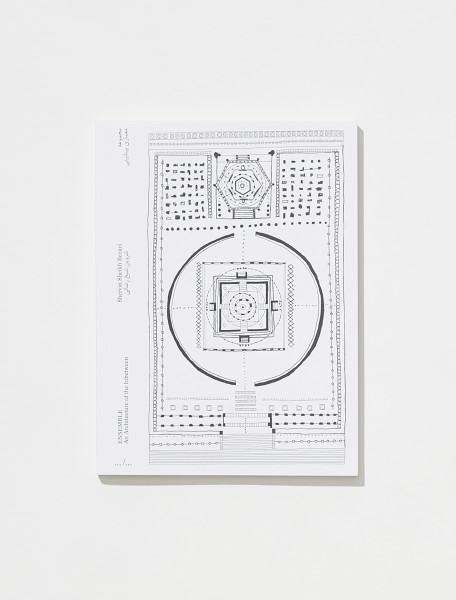 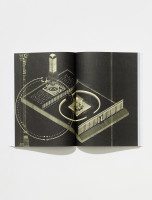 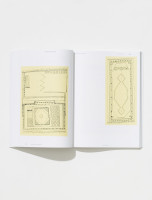 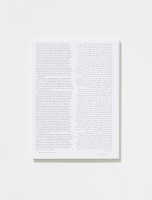 “In an effort to translate my state of mind and personal experiences into an architectural concept, I chose to design various spaces or materializations of various states of being, drawn together into a coherent structure. The result was an integrated architectural work that derives from a polyphony of cultures. These cultures communicate with each other in the designed spaces, at the same time giving an illusion of neutrality—a carte blanche. A place seemingly stripped of most political complexities, with a relationality based on human experience—a variety of cultures communicating in some third landscape. However, this romantic idea has also been the starting point for a discussion on cultural appropriation and cultural identity, shared with a few female artists and thinkers. They show the importance of opening reflective space up to contemporary discussion, of embracing critical narratives as a route to achieving a deeper understanding of our cultural conditioning. This project began with the idea to reflect on notions of reality through the individual perspective in a collective space. The investigation of personal experience within culture is echoed in the materiality of the architectural models, but also in the materiality of the various narratives of women living and creating in between cultures. Inbetween. A mélange of different architectural styles, sacrum and profanum, a trans-culture, a hybrid of civilizations. Cultural realms engaged in a dialogue. A quest for confusion, and a further quest for peace. Where is my identity now? I do not get a single answer, but a polyphony of voices.”