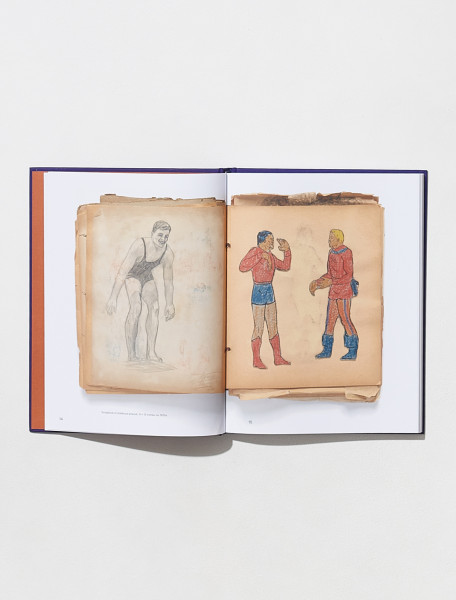 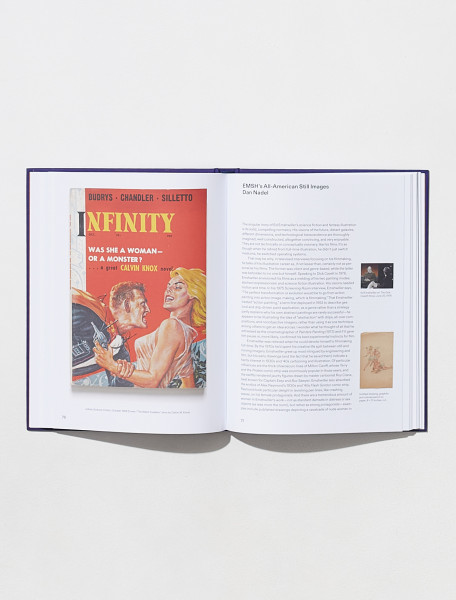 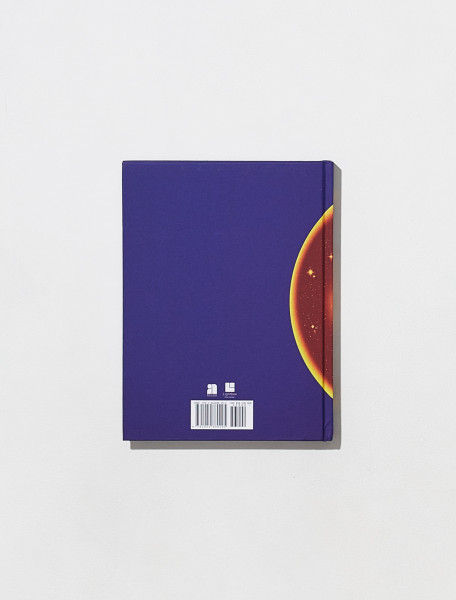 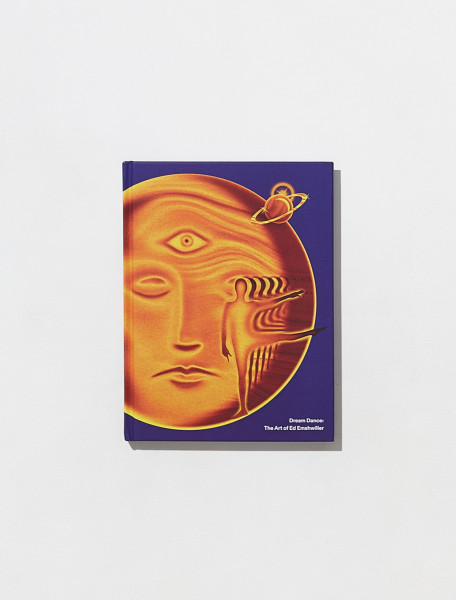 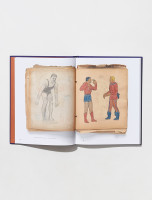 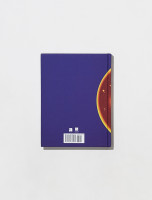 Edmund Alexander Emshwiller was an American visual artist noted for his work with illustration and filmmaking. Emshwiller painted and drew hundreds of covers and interiors for paperbacks and hardback books, and is best known for his work on pulp magazines including Planet Stories, Future Science Fiction, and Amazing Stories. While working as an illustrator, Emshwiller continued to create his own abstract expressionist paintings, ink drawings, and prints; and had several solo and group shows. In 1964 Emshwiller shifted his focus primarily to filmmaking. He was an active member of the independent film movement in New York, and created many experimental/underground films, often collaborating with dancers throughout his career. Notable films included Thanatopsis (1962), Relativity (1966), and Chrysalis (1973). As one of the earliest video artists in the 1970s, Emshwiller also experimented with combining computer animation and live-action on videos. His work has been exhibited all over the world, and he was the recipient of many awards including five Hugo Awards and the American Film Institute’s Maya Deren Award. Emswhiller passed away at the age of sixty-five in 1990. Highlighting his visual and fine art background, this catalog includes early paintings, notes, film stills, sketches, ephemera, and many early science fiction cover paintings. Including artwork by Robert Beatty, Dream Dance is a full scale investigation of Emshwiller’s legacy, presenting his multidisciplinary oeuvre to a new generation of audiences.