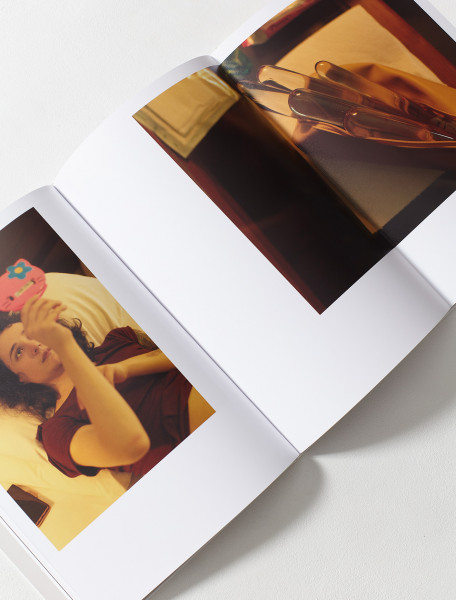 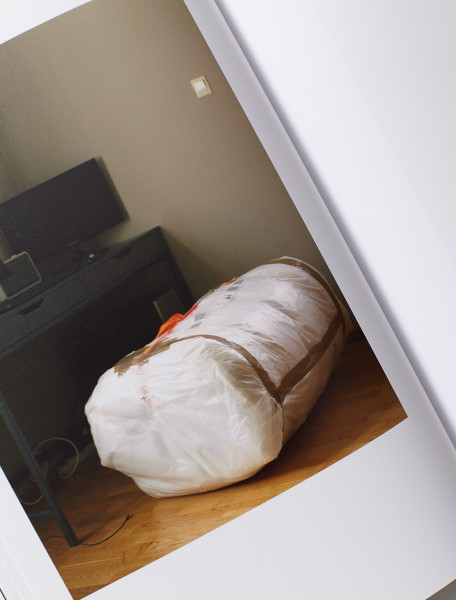 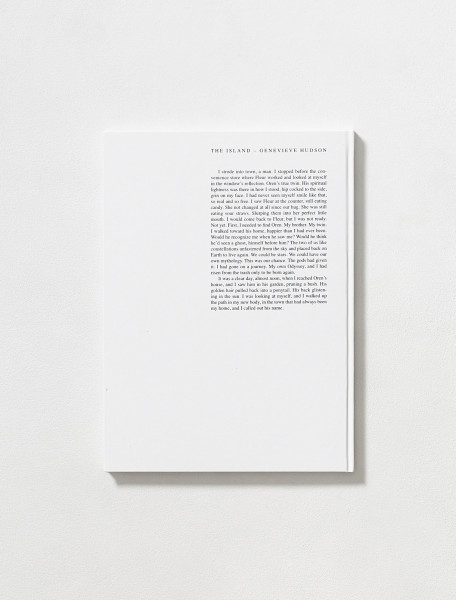 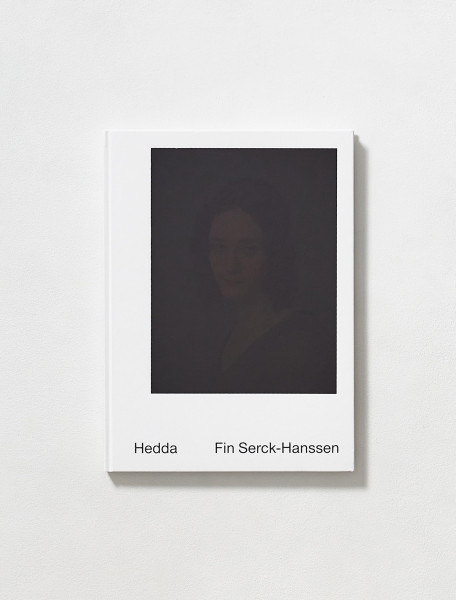 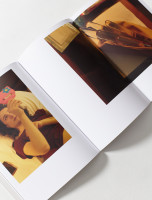 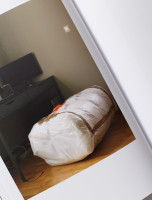 Over the last five years, Norwegian artist Fin Serck-Hanssen followed and documented the gender confirming journey of close friend Hedda, who from her early twenties travelled from Oslo to Buenos Aires and Bangkok to undergo cosmetic surgeries and a vaginoplasty. Hedda reflects on the construction of identity in the 21st century, mixing her selfies and curation of an online identity against the photographer Serck-Hanssen’s tender but direct portraiture of her most vulnerable moments. The book also bears traces of this identity being shaped: dark, almost imperceptible images, heavy with overprinted black ink, show the traces of photographs of that Hedda chose not to disclose of herself. Hedda finishes with an immersive short fictional story by novelist Genevieve Hudson, exploring ideas of ambiguity, transition and change.