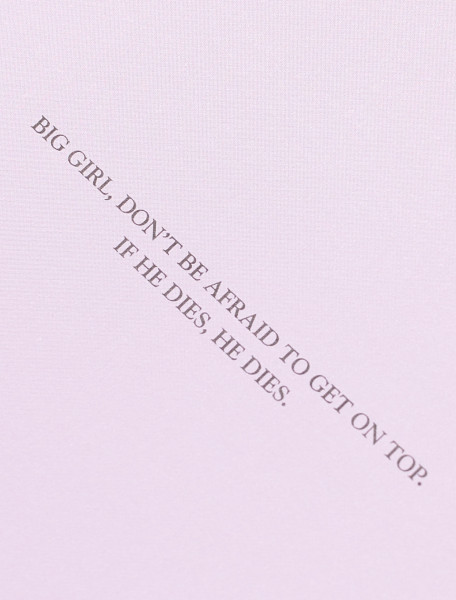 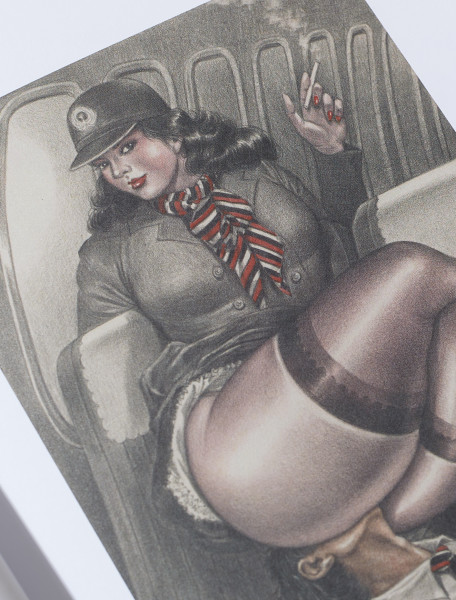 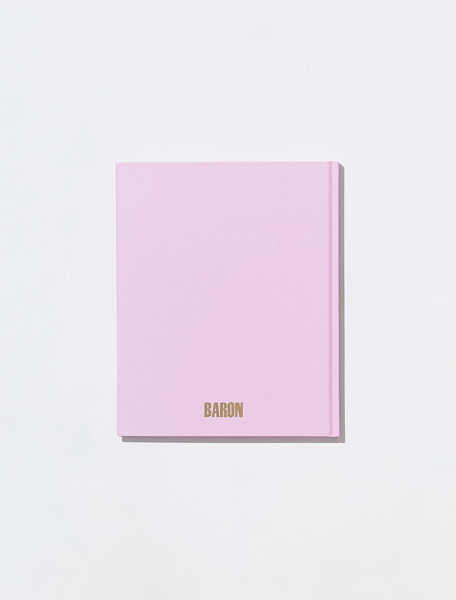 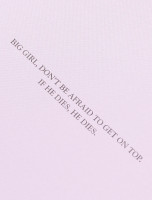 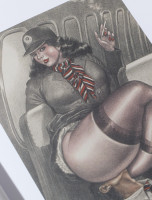 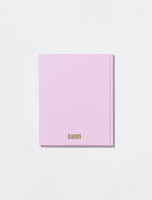 Creating a visionary language through the medium of pencil drawings, Harukawa worked for 60 years under a pseudonym, Namio Harukawa: formed from an anagram of “Naomi”, a reference to Jun’ichirō Tanizaki’s novel, and actress Masumi Harukawa, using it until his death in 2020. Forniphilia and domination has fascinated and preoccupied Harukawa, in his artistic practice, and was central to his life work. His artwork typically featured voluptuous women dominating and humiliating smaller men. His work has been exhibited internationally and received critical praise, from Oniroku Dan to Madonna, and found new contemporary relevance on social networks, from feminists, to liberators.The book also contains an essay by academic Pernilla Ellens, editor of Post Butt and The true meaning of S.M.H. and is designed by Sam Boxer, Art Director of Gut Magazine.