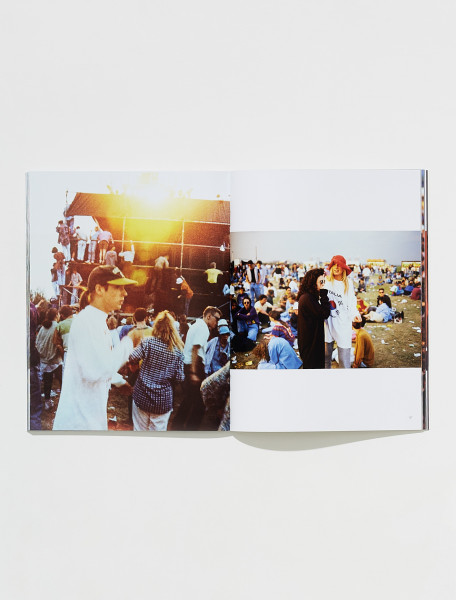 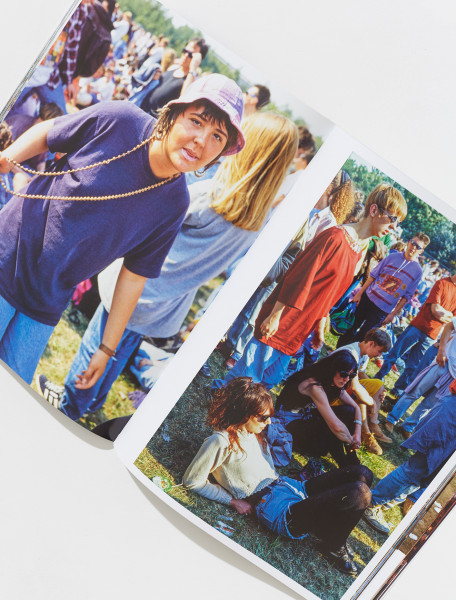 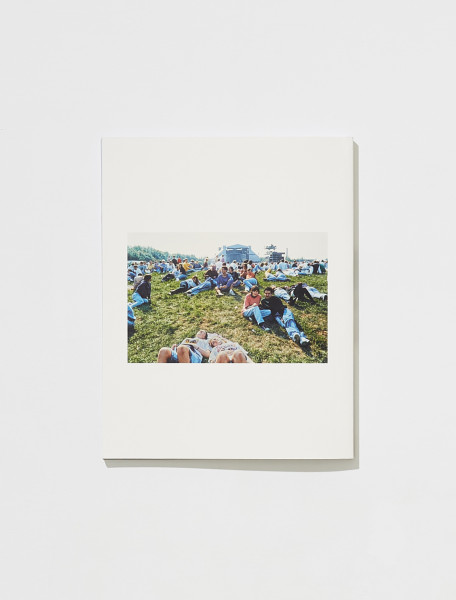 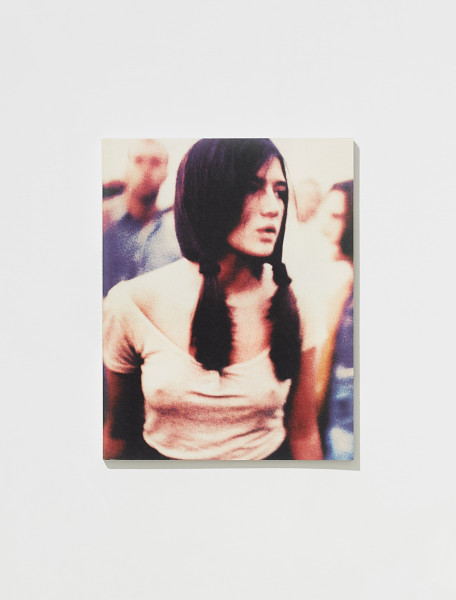 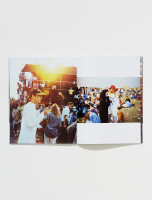 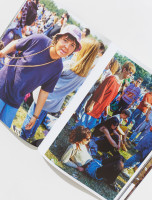 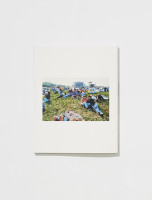 SPIKE ISLAND is a photographic documentary of the legendary The Stone Roses concert held on Spike Island in the North of England on May 27, 1990. The book is not about The Stone Roses as such. It’s a book about the fans - who they were as defined by what they wore. SPIKE ISLAND is a visual encyclopaedia of 80s/90s British street style. Photographs by Dave Swindells, Patrick Harrison and Peter J Walsh and Juergen Teller.