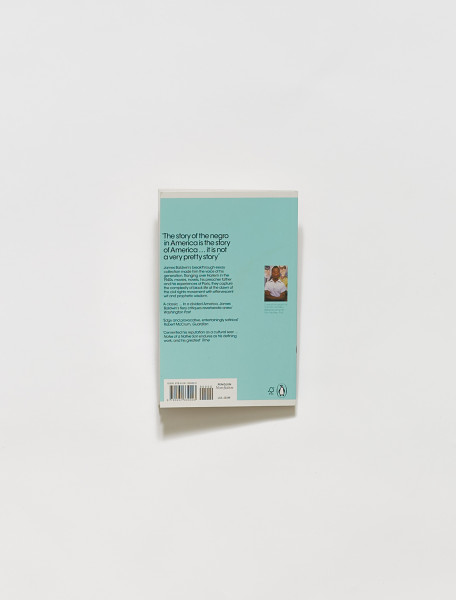 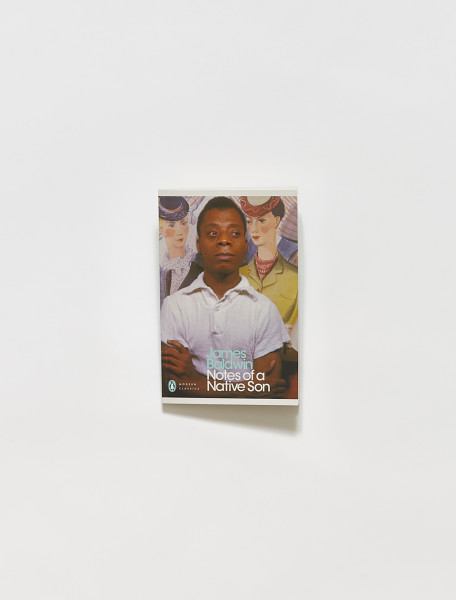 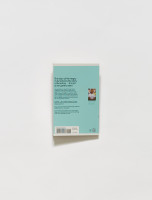 Written during the 1940s and early 1950s, when Baldwin was only in his twenties, the essays collected in Notes of a Native Son capture a view of black life and black thought at the dawn of the civil rights movement.

Writing as an artist, activist, and social critic, Baldwin probes the complex condition of being black in America - from life in Harlem, to the protest novel, movies, and the experience of African Americans abroad - and many of his observations have proven almost prophetic.