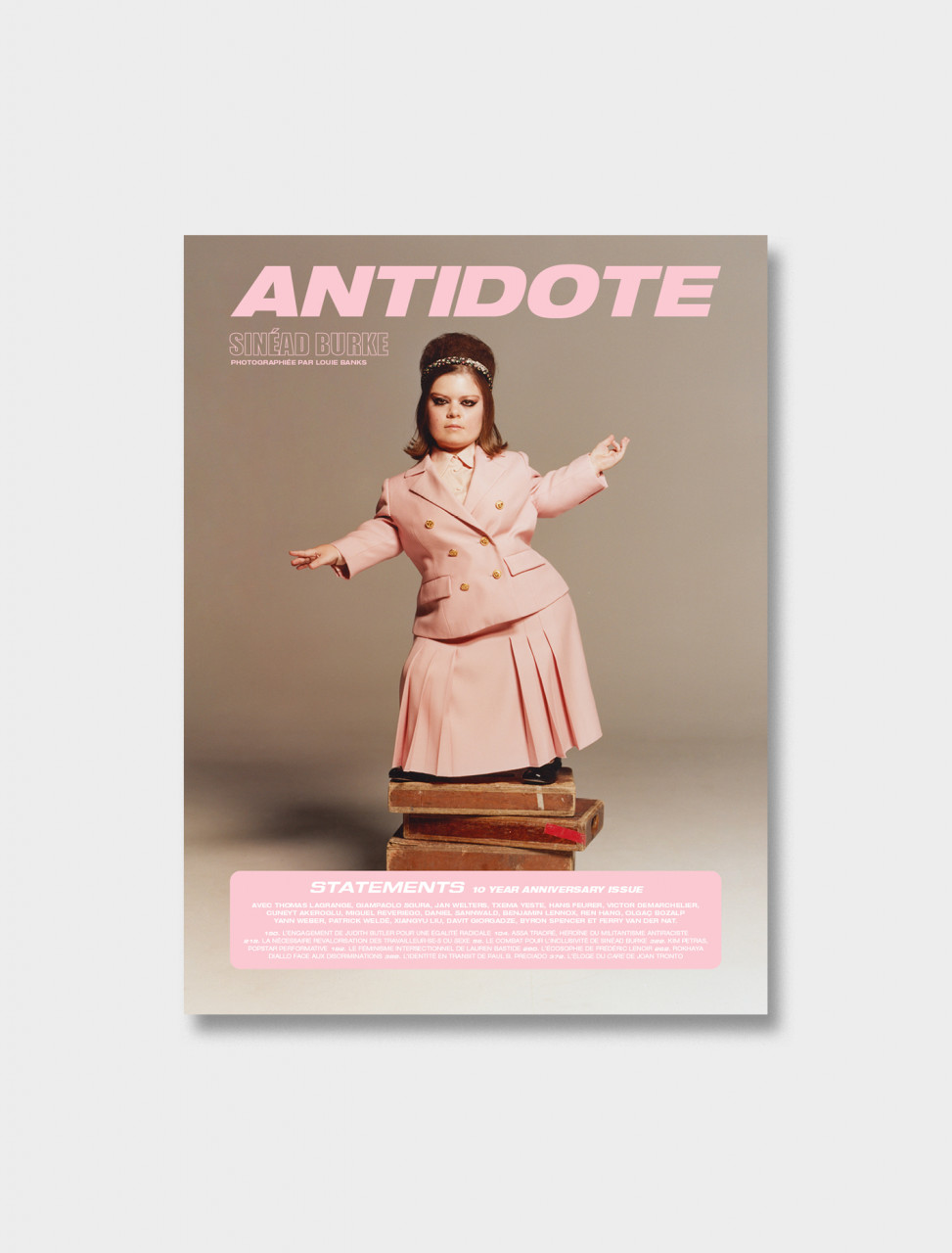 Antidote’s ten-year anniversary issue, STATEMENTS, celebrates the values that are the most important to us by giving voice to the ones that are fighting against inequalities. For this special issue, exceptionally composed of near 450 pages, Antidote has gathered the 18 photographers that had each collaborated on one of the previous editions that had been published in the magazine these past ten years.