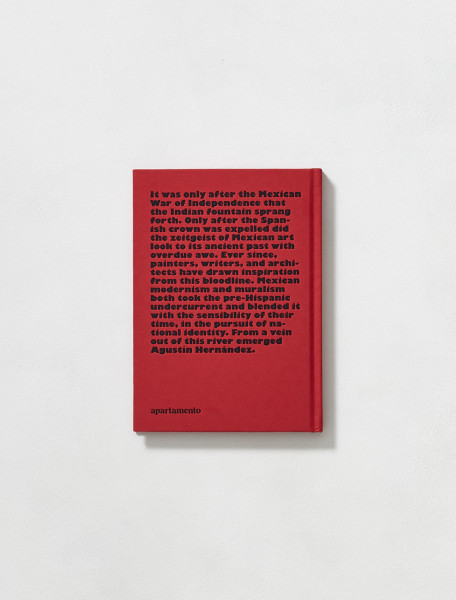 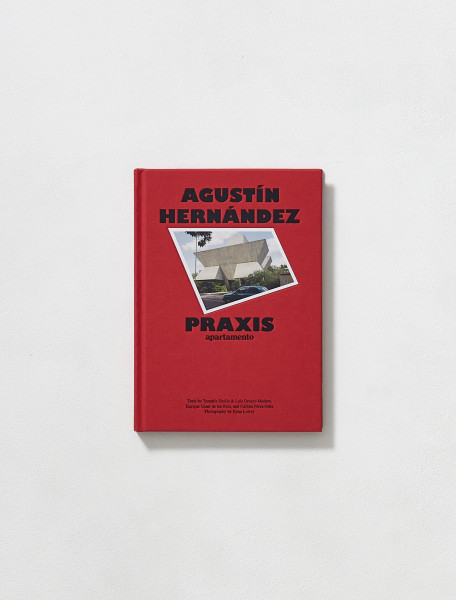 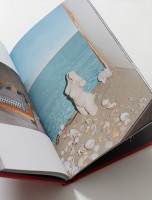 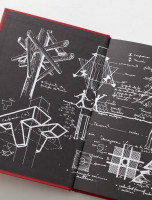 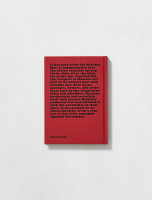 Praxis, Agustín Hernández is the fourth book in a series devoted to some of Apartamento's favourite architects, the houses they build, and the stories behind them. Born in 1924, Agustín Hernández came of age as an architect in Mexico as modernist ideas coalesced with a renewed pride in the country’s past. He was a frontrunner in combining the symbols, myths, and urban planning principles of pre-Columbian civilisations to create imposing architectural monuments that even today retain their avant-garde nature—from the military academy he built as a modern-day Mayan ceremonial ground to the remote meditation centre commissioned by his sister, based on the symbolism of the snake, and the studio-home that he built for himself in 1975: Praxis, a geometric treehouse that still towers over the Bosques de las Lomas neighbourhood of Mexico City.