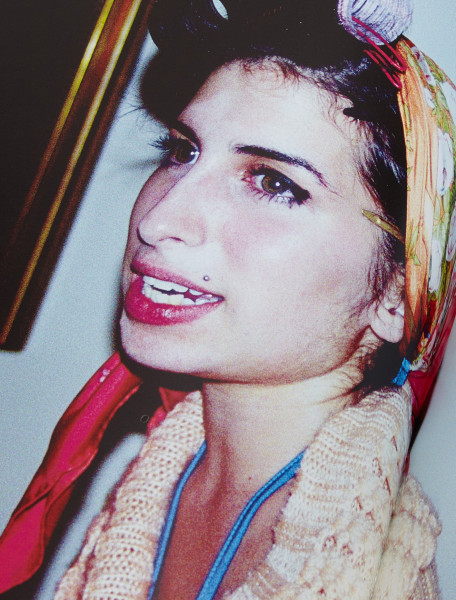 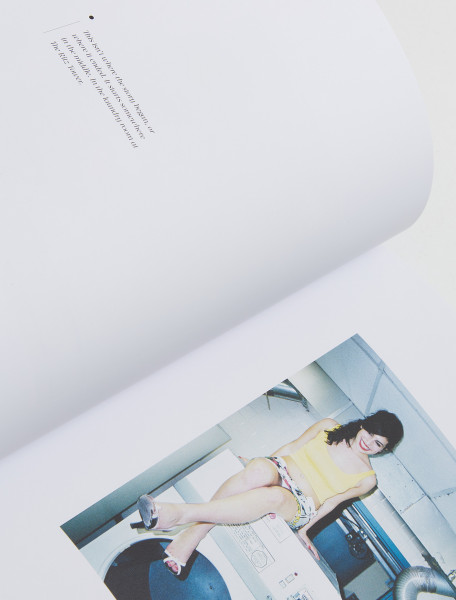 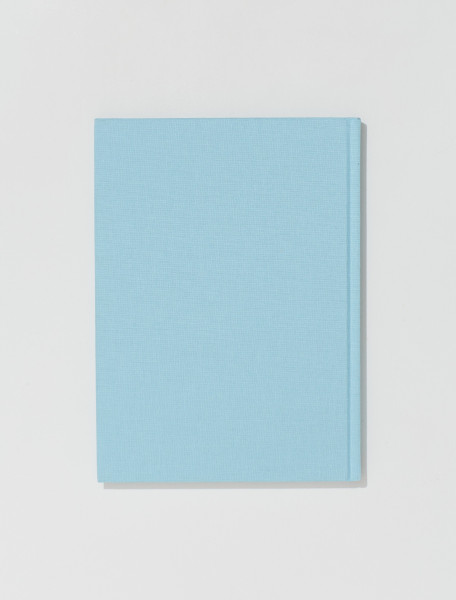 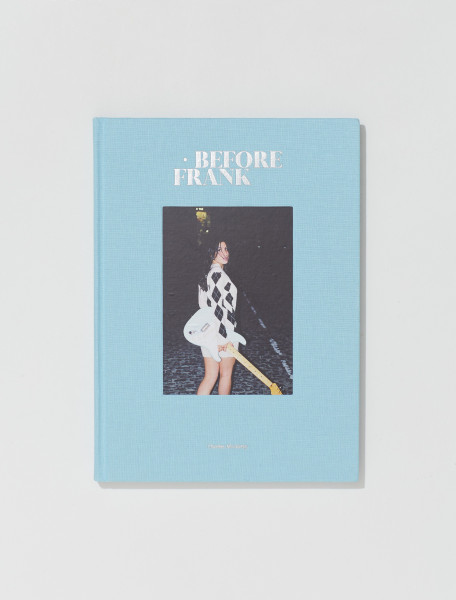 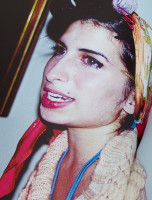 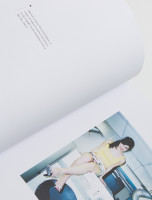 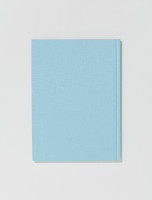 Before FRANK is a photography book that portrays the artist Amy Winehouse in the months leading up to the release of her debut album FRANK. The book consists of images from two shoots, one in London and the other in New York. Only a few of these images have been seen previously, the majority have remained unpublished - until now.