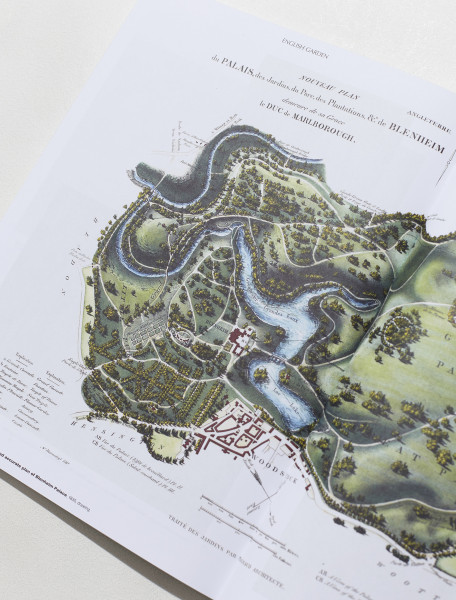 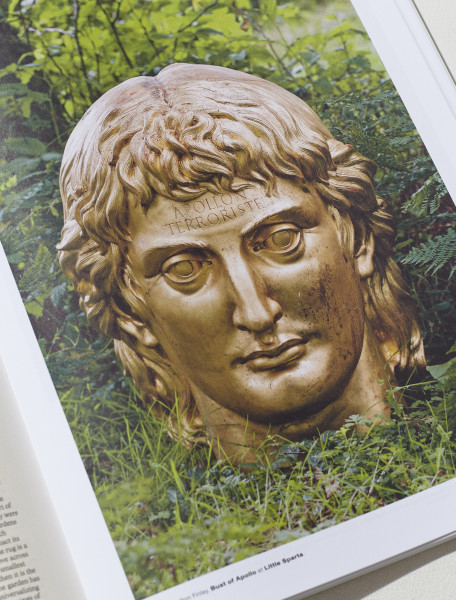 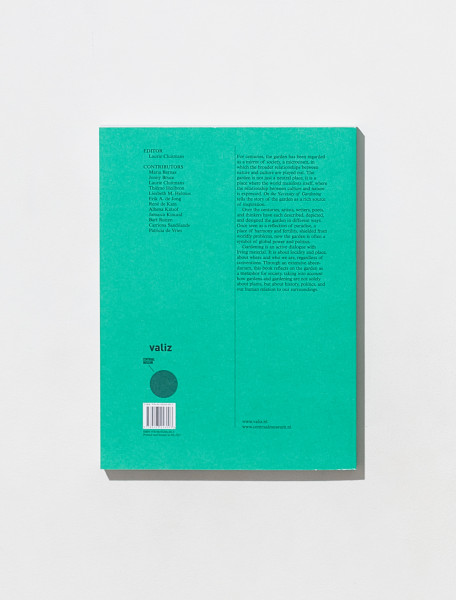 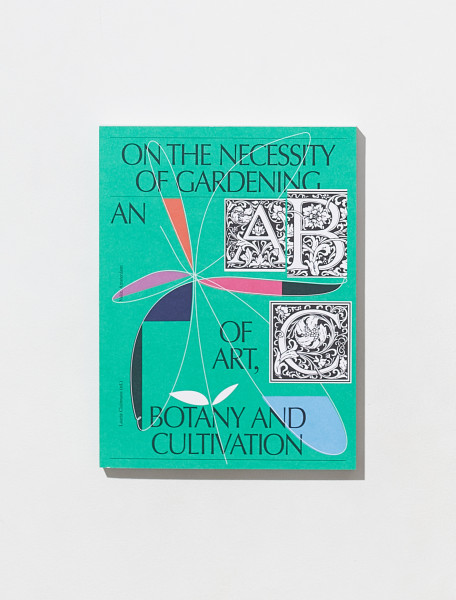 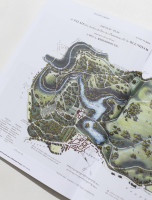 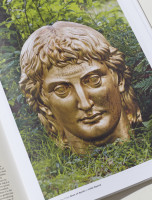 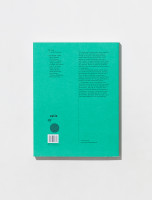 'On the Necessity of Gardening' tells the story of the garden as a rich source of inspiration. Over the centuries artists, writers, poets, and thinkers have each described, depicted, and designed the garden in different ways. In medieval art, the garden was a reflection of paradise, a place of harmony and fertility, shielded from worldly problems. In the eighteenth century this image tilted: the garden became a symbol of worldly powers and politics. Through essays and an extensive abecedarium this book reflects on the garden as a metaphor for society.